110 Sci-Fi and Fantasy Writing Prompts to Boost Your Creativity.

Are you a writer who loves sci-fi and fantasy? If so, you’re in the right place! These genres are known for their imaginative ideas, strange settings, and supernatural elements. However, they can be challenging to write. That’s why we’ve created this handy list of creative prompts to help you get your juices flowing when it comes to creating new stories. Whether you want to build up your existing world or give yourself new challenges by trying something different as a writer, these prompts can help take your writing skills to the next level. So, if you’re ready to explore uncharted territory and discover hidden treasures in these fascinating prompts, keep reading! 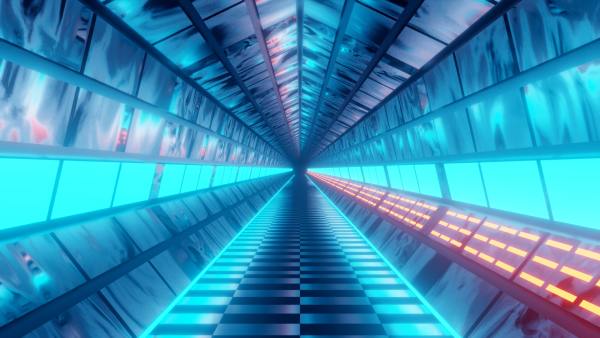