As with any genre, writing horror can be challenging. Readers expect a certain kind of frisson when they crack open a horror book, so coming up with ideas that are chilling and fresh can be tricky. This article contains 115 spooky and sinister writing prompts that you can use to inspire your next piece of horror fiction. They’re mostly left-field and weird, because the best way to come up with scary ideas is to think in an unconventional way. 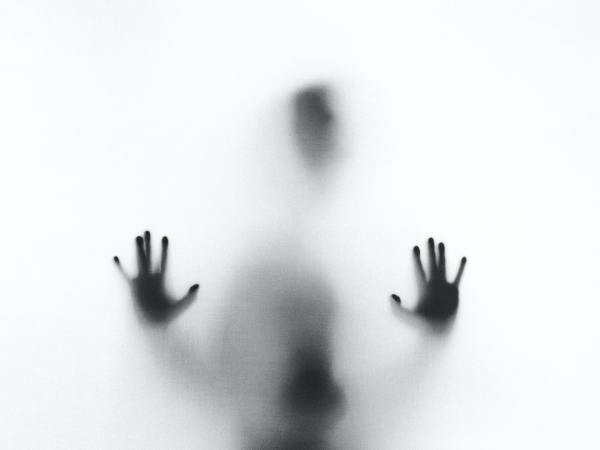