180 Romance Writing Prompts to Kick Off Your Next Love Story.

Are you stuck trying to figure out what happens next in your current WIP? Or maybe you’re just looking for some fresh inspiration for your next romance novel. Whatever the case may be, don’t worry—we’ve got you covered.

If you’re a writer of romance novels, then you know how difficult it can be to find inspiration. Ideas are often limited and it’s not easy coming up with new settings, characters, or problems that keep the story going. This is why so many writers have their own list of go-to writing prompts whenever they feel stuck. These prompts are great for anyone who is working on a new project and needs a little help getting their creative juices flowing again. So if you’re ready to get inspired once more and can’t wait to dive into one (or all!) of these prompts, keep reading... 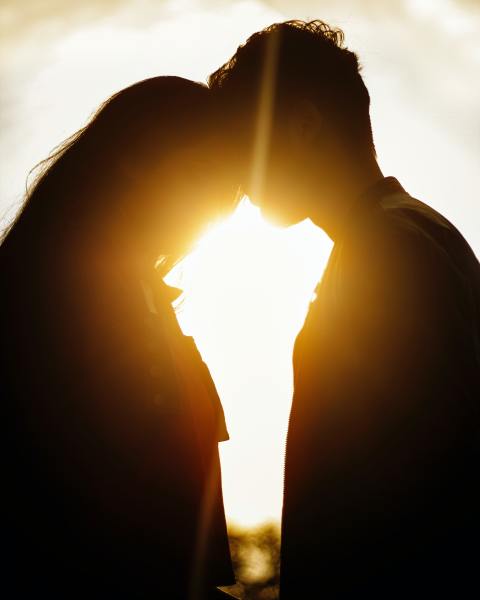