200 Hilarious Writing Prompts to Jump Start Your Next Comedy Project.

Do you freeze up when someone asks you to come up with funny things? Are you out of ideas when it comes to writing a comedy skit, stand-up routine, funny blog post, or short story? If so, then keep reading because we’ve got just the thing for you.

In this article, you will learn about 200 hilarious writing prompts that are perfect for jump-starting your next comedy project. With these writing prompts in hand, you will be able to get your creative juices flowing so that the ideas keep coming. Use them as is or adjust them to fit your needs. Either way, they’ll give you something to start with so that your next comedy creation is not just another blank page. 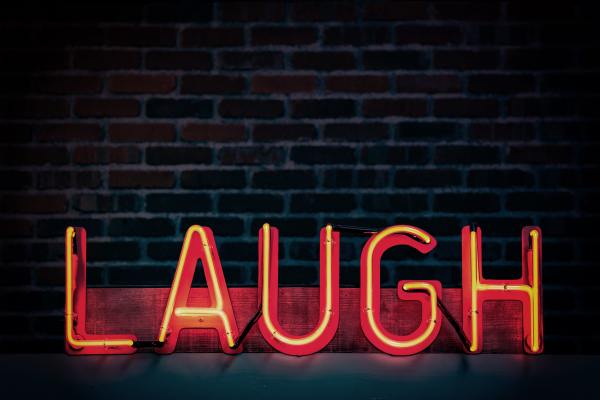